Choice of Kung Fu v1.2.1
Minimum Requirements: 2.1 and up
APK Description: Become the greatest fighter the world has ever known, harnessing the power of chi to manipulate the energies of the universe. 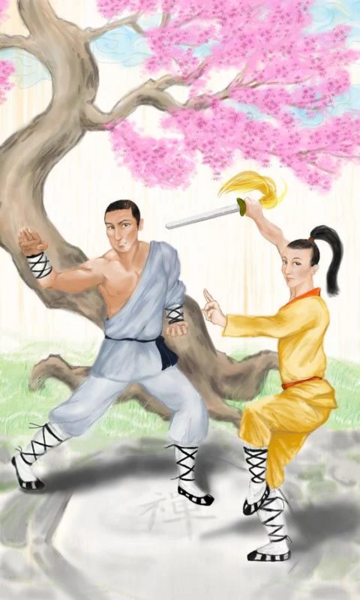 Defeat rivals, find romance, and rise to become the Imperial Champion. Win the right to question the immortal Dragon Sage, who speaks just once every hundred years!

Choice of Kung Fu is a fast-paced interactive fantasy novel where your choices determine how the story proceeds. The game is entirely text-based–without graphics or sound effects–but powered by the vast, unstoppable power of your imagination.

The fate of the Middle Kingdom depends on you! Will you play as male or female? Gay or straight? Will you battle against foreign invaders, or will you rise up against the Emperor? What question will you ask the Dragon Sage, the wisest of all creatures? 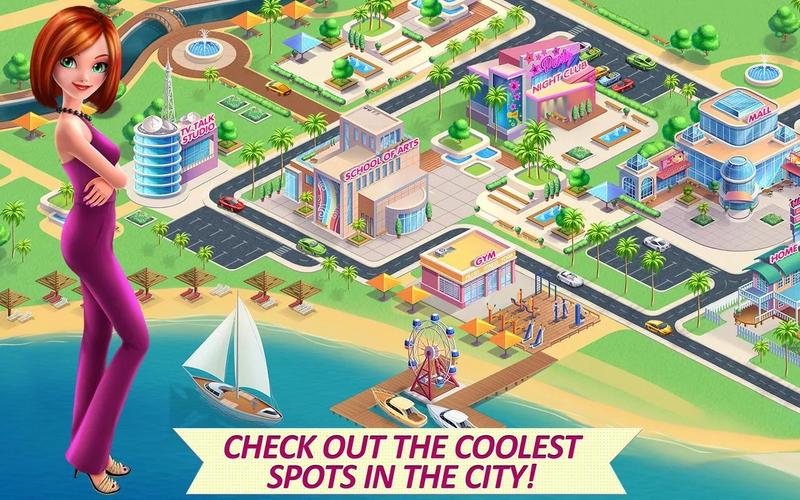