Homeless Demon King v2.10 (Mod)
Minimum Requirements: 2.3 and up
APK Description: *Story the Devil King was defeated by a Human warrior and lost his castle. 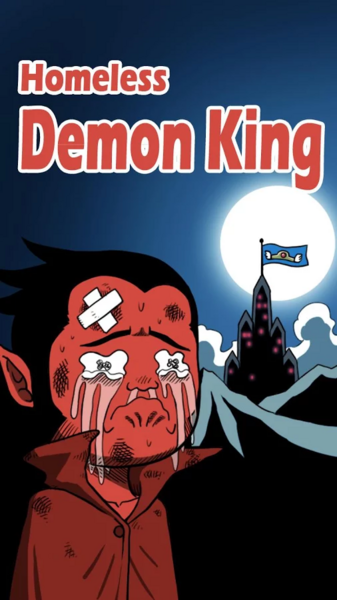 The Devil King made ends meet by working part-time at a convenience store, and not a day went by without Humans humiliating him in some way.

He was so stressed out that he became bald and got dumped by his girlfriend.

He was in despair when he realized that his people were also harassed by the Humans. He made up his mind

to reclaim his castle from the accursed Human hero!

-A brilliant world featuring a Devil king as the hero and unique graphics!

-This game is so easy that you don’t need a tutorial!

-There is no limit to evolve the Devil King. Evolve him as many times as you want!

-Eliminate Steel Knight on the 100th floor and you’ll become eligible for Succession.

-Once you reach the 100th floor, you can collect Devil King’s Signets once every 10 floors after defeating a Boss monster.

-The higher the floor, the more Devil King’s Signets you can find.

-To Evolve your character, you must fill up the Soul gauge with Soul Stones.

-Each comrade has powerful skills of its own. 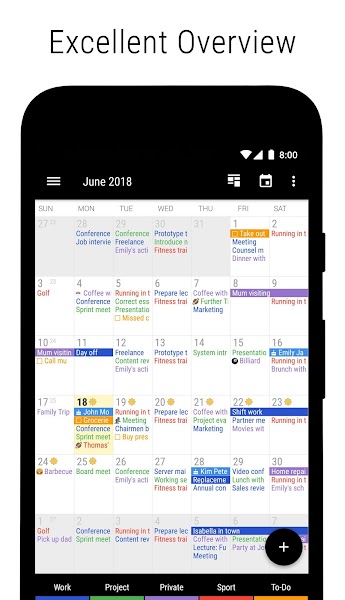 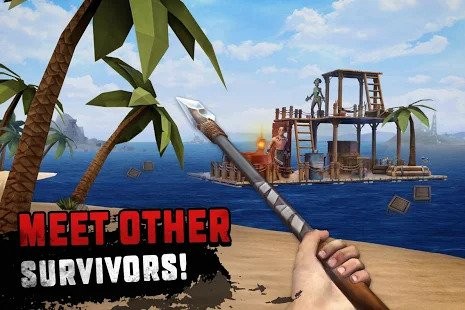 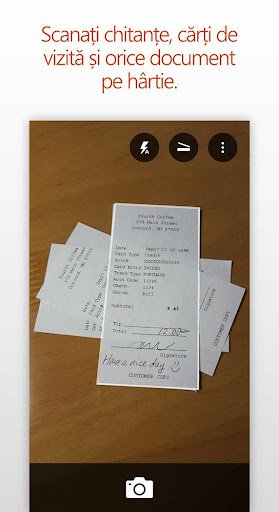