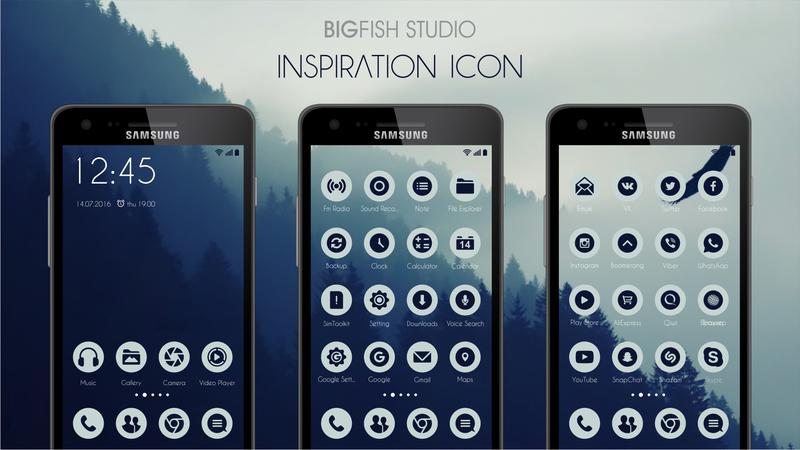 Theme Engine:  If you have used the CyanogenMod Theme Engine to apply the icon pack, you will not be able to select alternative icons as this is a feature which needs to be added to CM Themes itself. You will have to install a launcher which allows you to edit icons.