Justice Chronicles v1.1.1g
Minimum Requirements: 2.3 +
APK Description: Darkness that lurks in history
In Illumica, an invasion of the enemy lands of Laft is being planned. 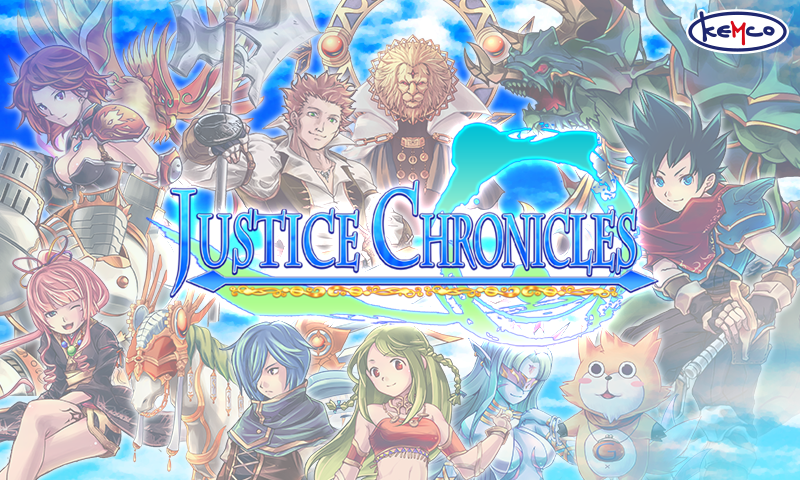 As a sign of this, Kline goes into Laft undercover. Kline is an apprentice High Beast Knight (a Rivell), but he is definitely not at the top of the class.
In Laft, Kline sets eyes on a shocking scene.
Blood-soaked battles between enemy tribes, darkness energy widely misused, huge monsters called Vasists…
And a young girl whose life is in danger in the midst of the fighting.
On an impulse, he abandons his mission, and runs to rescue the girl.
This is an age when the Earth-Surface and the Earth-Depths are soaked with blood and stained with hatred. The characters fight against their destinies, and in the course of time, they will face a desperate battle against the split of history and the evil that lurks there.

*While in-app-purchase content requires additional fees, it is not necessary for finishing the game.
*The actual price might differ depending on the region.

[Supported OS]
– 2.3 to 6.0
[Supported Screens]
– WVGA(480×800) and up
[Game Controller]
– Optimized
[SD Card Storage]
– Enabled
[Languages]
– English, Japanese
[Non-Supported Devices]
This app has generally been tested to work on any mobile device released in Japan. We cannot guarantee full support on other devices.